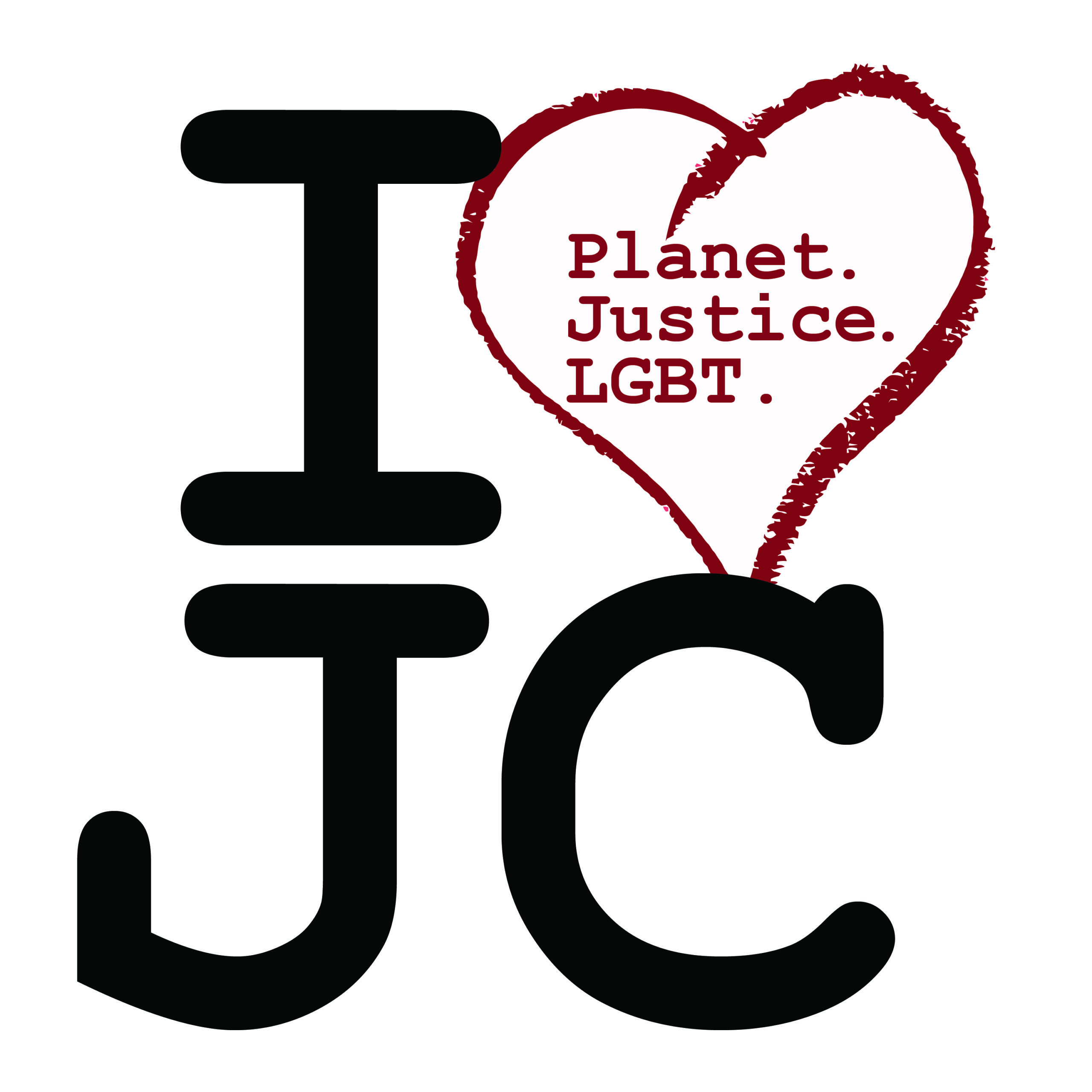 I have had a couple great conversations with some fellow young progressive Jesus lovers.  They were bemoaning all the slow moves towards embracing the LGBT community and advocating for Same Sex Marriage.  If you are supportive any move that direction could be a good one but sometimes you just want people to ‘break on through to the other side’ so we can spend our energy on bigger issues like justice & caring for the planet.

In the last year four people of note took their support of SSM public.  Each time I know my inner-progressive said ‘thanks you’ and ‘about time.’  I would love to hear y’alls thoughts on the four transitions.  Here are mine.

President Obama evolved…at least he did publicly between his first and second election.  Of course he refused to defend the ‘Defense of Marriage (for straight people only but as many times as you want) Act’ & has since operated as an ally in the White House.  When he finished evolving I thought… 1) duh we all know where you were evolving too, 2) now get to work, 3) I bet he started thinking what his kids and NOT his baby boomer flyover moderate contributors would think if he evolved any slower.  Thank God he set gay rights on the list of Human Rights during the second inauguration!

In 2006 Brian McLaren advocated for a 5 year moratorium on the heated debate surrounding SSM.  Then he was much more connected to the evangelical community and those post-evangelicals in the emerging church movement.  Giving (or at least advocating) that kind of space seems really smart since so many different doctrines are connected with a shift to a more progressive stance.  Once you here Brian tell his own story (watch the video) from growing up where homosexuality wasn’t even discussed to preforming his son’s ceremony it’s hard to think Brian was being disingenuous in the process.

Hilary Clinton just went public in support of Same-Sex Marriage (SSM) as a human right.  I doubt anyone was surprised that the Secretary of State for Obama agreed with her boss BUT her husband, former President Clinton, was the one who signed the ‘Defense of Marriage Act’ into law. Hilary has been an international advocate of women’s rights and has done some amazing work.  I am excited to see the Clinton machine get to work in the UN around this cause!

Rob Bell‘s affirmation of marriage equality both legally and theologically is currently getting a lot traction.  I thought it people would have already noticed a number of the other times he made the affirmation but I can’t say I am surprised.  For at least the last 3 years at Mars Hill his way of reading scripture implied as much.

In the best of light…

Obama demonstrated a response as someone in authority that seek to model with grace a transition from one position to another.  In doing so he gave permission to many Americans and those in the Black Church to follow & stop evolving on the inside and start evolving toward justice in our communities.

McLaren‘s pastoral sensitivity about the personal nature of the SSM question, the seriousness he took in working through the connected theological underpinnings, and the classy way Brian handled Christianity Today and other ‘friends’ treating him like trash for supporting his own son adds to the reasons I respect him.  It would be wonderful if this kind of intentionality and integrity was more celebrated.

Clinton’s public affirmation of SSM is revealing because it signals that the old school democrats are unified in their support of SSM & that the Clintons’ feel the need to distance themselves from the less-than-awesome work of Bill’s for her 2016 run (maybe NAFTA & the repeal of glass-steagall is next!).

Bell is the most interesting to me because he took a stand AND continued to embrace his evangelical identity.  At some point the evangelical community is going to have to permit some diversity around this issue and not continue to excommunicate the messenger. Ask former evangelicals stuck in a Mainline situation because of a justice issue like this and many still wish they could go home.

What is amazing to me is I have already seen 2 prominent evangelical scholars chastise Rob Bell who have also… off the record of course… articulated his very same position to me.  I hope they already have their apology letter written to Rob for when they are finally free from the pressure of their endowed chairs & evangelical publisher book contracts.

58% of the country is supportive of SSM.  The longer the church continues to sound backwards and advocate against a human right they will continue to be dismissed when they describe a God who knows and loves all of humanity.  No one is bullied and shamed when we advocate for fidelity in covenants, forgiveness in relationships, healing & wholeness in our sexuality, or insist that a marriage & a home with parents is the ideal place to welcome a new child of God into the world.

When we get over this issue we can start doing real life ministry! Being a human is hard work.  Being married is hard work.  Being a parent is hard work.  But it is also beautiful!  So many of my GLTBQ brothers and sisters are left to outside of the church or are keeping silent within the church because too many Christian gate keepers miss the boat on marriage.  I long for the day when the church is invested in the content and character of the marriage and the home it supports rather than the parts people use to celebrate their love in the bed room.