Death of God… the documentary 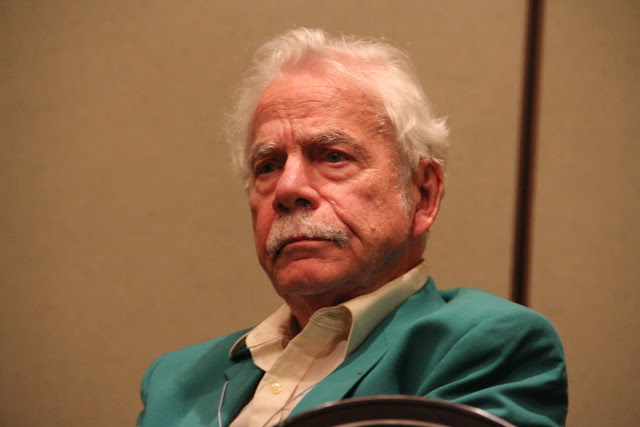 What does the “Death of God” mean? Wouldn’t a documentary help explain it?  Well Brad Johnson (@ahablives on twitter) was pressured by Deacon Keating to post the old school documentary on the movement.  You can enjoy hearing Thomas Altizer as a young man explain it.  I have to say that I like Altizer with a stache better!

Check it out and then get your ticket to the Subverting the Norm conference this April where I will facilitate a panel on the Death of God.  If that doesn’t convince you try Tony Jones’ 10 reasons to come…. which is 3 more than my 7.