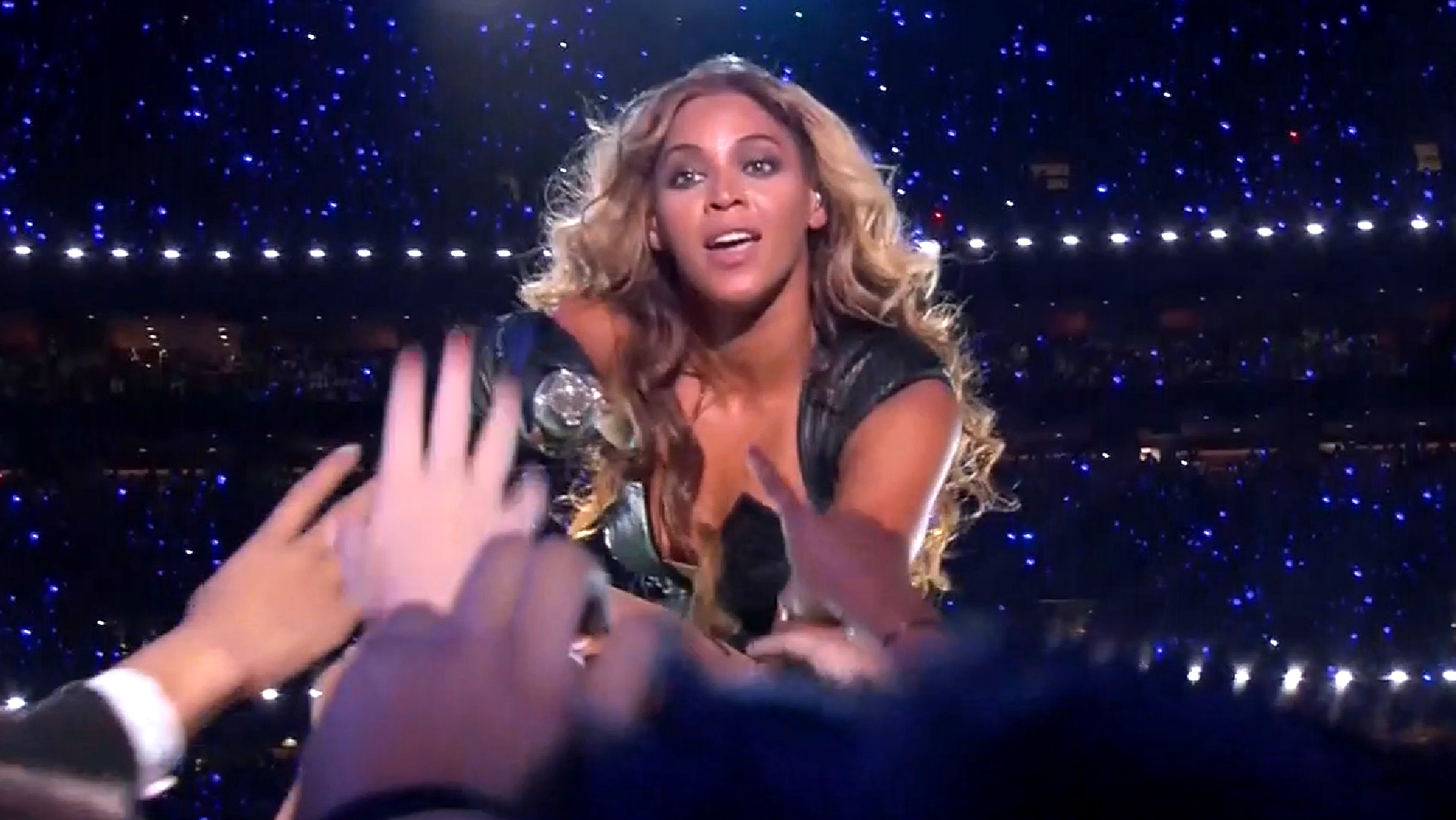 A record number of people read the post yesterday “Beyonce and the Bigger Question”. I want to thank everyone who commented on the blog, FaceBook and Twitter for making the conversation so fruitful and constructive.  It is a difficult question and we certainly have an issue with race in our society.

I am also glad that people seemed to like the idea of Critical Theory and the structure of the questions that I put forward.

I did notice 2 places where the conversation trickled to an drip.

Let me give those some background:

“Uh oh, overheard in the university cafe: “and I can’t say anything in that class cuz I’m a white male, which is the worst thing u can be.”

I get this all the time from guys young and old alike.  I think something may be missing from that equation however.
Here are two things it would be helpful to add to the mix:

If you add those 2 things, it has been my experience that people are generally open to hear what you have to say. People are quite interested.

What they are not interested in is the hegemonic refrain.  See, here is the problem: because that is the dominant cultural narrative … they have already heard it. They know it well. They may know it better than you because they have had to deal with it –  whereas you have only assumed it and benefited uncritically from it.

The second issue came from my friend Janisha when she wrote in response to yesterday’s post:

I appreciate your article and your attempt to think deeply. I don’t think anyone except for black women can truly determine what are primary and secondary issues.
The place of black women in society as a primary issue has with it endless complications, including “taking back one’s physicality in the face of generations of oppression and marginalization.”
My place in this culture is directly linked to taking back my physicality, because my black womanhood is my physicality. They aren’t different. they cannot be separated. I will argue again, that this conversation is difficult to have unless you are a black woman, because who else can fully understand the implications of Beyonce?

I get what you (Janisha) are saying about the black woman conversation and I don’t want to butt into it, white man that I am. But that conversation would be about actual black womanhood, whereas this one is about public spectacle, one created and much enjoyed by white men. So there’s a white man conversation to be had about why we (white men) have created a category of “black women” who occupy this particular place in our spectacle.

… Bo, I wonder how to tackle the issue of “what place black women hold in our culture” without picking apart actual cases like Beyonce’s half-time show??

– The first situation I would compare to ‘reader response’ approaches to text. We have the author-text-reader.
In this case we have Beyonce-Performance-Viewer.

– In the second I just think that we need to be VERY clear the difference between an example and an anecdote.  Focusing in one example can be illustrative or it can be problematic.

I would hesitate to use this performance by Beyonce as an example – she is not the only one who dances like this. Lots of performers do. Also white women (like Christina and Britney) do.   So it is not unprecedented.

NFL Cheerleading squads do many of the same moves in much the same outfits … the difference is that
A) they don’t have a microphone  and
B) we don’t know their name.

Which is a HUGE difference.
If we want to talk about male sexuality and football we should have the Cheerleader conversation. That is every team – every week.

If we want to have the ‘place that black women hold in our society’ conversation, then we would ask a different set of questions. Like ‘where were the other black women during the 5 hour broadcast of America’s largest TV event of the year?’  Since it is a commercial event … maybe we would even take a look at the commercials and ask how black women were represented.

Either way – isolating the one performance by Beyonce is not our best starting point.