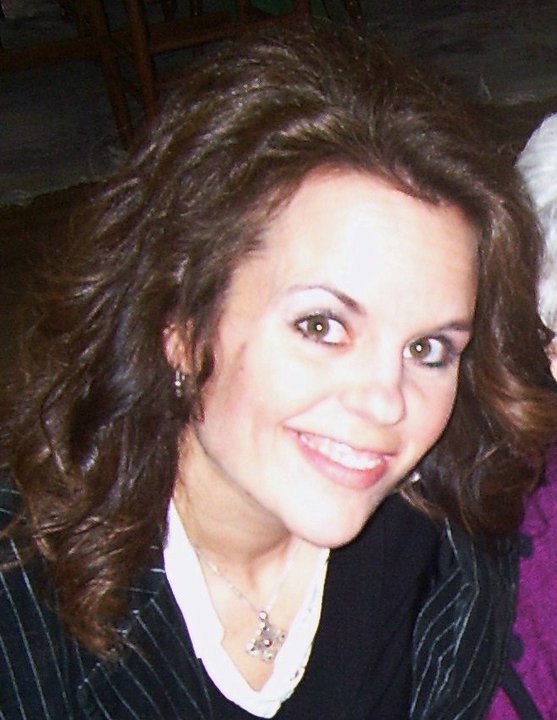 Although Jordan Green and Christian Piatt have had lots of authors on the show so far, they haven’t had many ordained ministers doing actual work in a church.They’ve also been called to the carpet for having too many dudes on the air.

And then it occurred to them: Christian’s wife, Amy Piatt, was right there in the next room!

After some coaxing and promises by Christian to attend various holiday parties, she agreed to come on the show and talk about what it’s like being female ordained clergy in the 21st century. They also talked about the Piatt’s recent “Beer and Hymns” event at their downtown Portland church, why some guys can’t seem to get over seeing boobs behind a pulpit and whether Kimbo Slice got a fair shake in his bid as an MMA fighter.

Okay, to be fair, this last part was really just Jordan and Christian derailing the conversation.

The sophomoric duo also cover some music and TV recommendations, discuss the recent viral story about Larry DePrimo a policeman buying a guy named Jeffrey Hillman on the street some shoes and what the right response is to someone we think is in need.

And then someone made a fart joke or something and they both forgot what they were talking about. Typical.

***This episode is sponsored by Slave Free Earth – they are asking the deacons to join them in ending human trafficking and specifically sex slavery. Go to SlaveFreeEarth.com and join the 7 Community. Pledge to:

Send us the confirmation email of your joining and we will give you a shout out on the podcast – send up a question with that email and we will respond to it on the next TNT podcast.

Donations are tax deductible.
*** If you enjoy all the Homebrewed Christianity Podcasts then consider sending us a donation via paypal. We got bandwidth to buy & audiological goodness to dispense. We will also get a percentage of your Amazon purchase through this link OR you can send us a few and get us a pint!***