What If Rob Bell Planted Another Church? (hint: Eucharist) 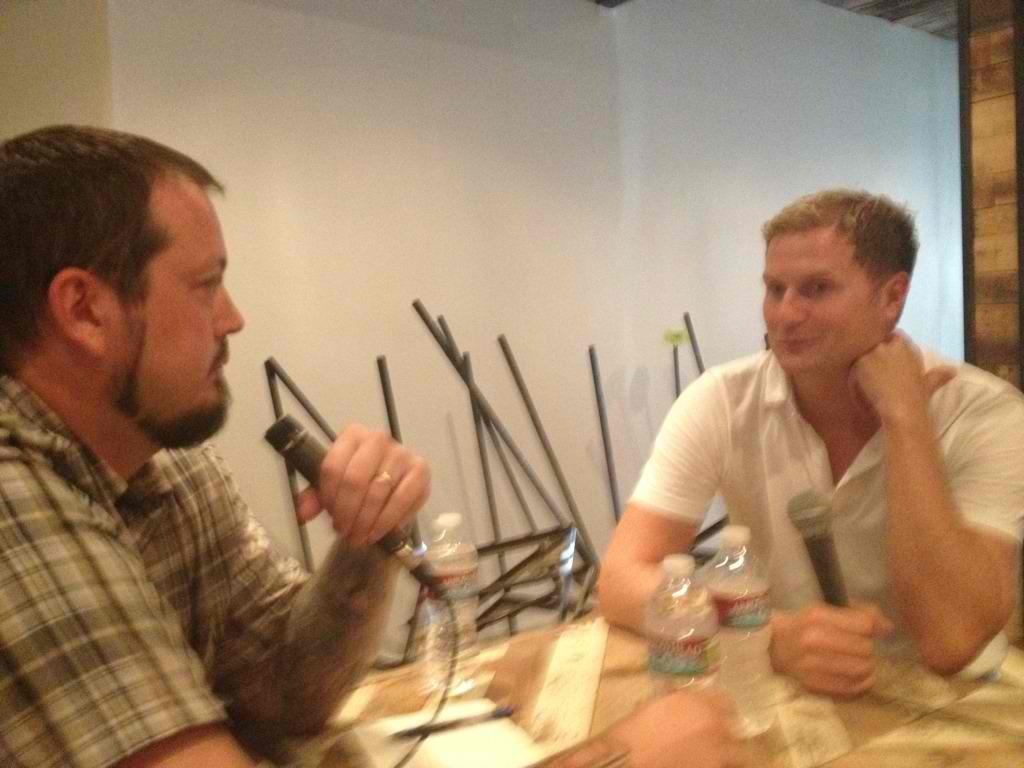 In the most recent episode of Homebrewed Christianity, I asked Rob Bell what he would do if he were starting from scratch again.  I was particularly intrigued for three main reasons:
1) I actually am starting a new gathering so I wanted to pick his brain.
2) Bell is so creative and innovative – who better to ask?
3) His answer was somewhat surprising.

“I would have Eucharist alot. And I would make it really clear to everybody that the Eucharist is our only hope. Because otherwise, there’s a thousand forces – the entropy is overwhelming…preferences and particularities…there are a thousand ways for a church to go in all these different directions – you end up just barely being able to hold it all together. But if you have the bread and the wine, and on a really regular basis, you put the bread and wine on the table and you say “Okay everybody – here you go: Body broken, blood poured out…”

I am not the most sacramental minister in the world so I pressed him on it a little bit. I said that both my co-pastor and folks like Nadia Bolz-Weber are really sold that eucharist is the thing! I have even heard some RO types say that it is the only thing that can fix the world.

I heard  that and thought … look, I like communion as much as most (I would guess)  – but really Rob? The eucharist?  So I said (basically) “Yeah, I guess I’m just not that into it.  I’m more relational about it.”  By that I meant that when we sit at any table, the Spirit of Christ is with us and in that sense we are communing. When it is at church and we have special elements, it is Communion (capital C). I just don’t get into the ‘real presence’ thing at any level.

Don’t get me wrong. I love Roger Haight (and his book Jesus: Symbol of God).  I get the difference between a sign, symbol, and sacrament. I was just a little surprised that if Rob Bell were going to start from scratch … Eucharist is the first thing on the table?  (pun intended)

Rob doubled down. He said “Well it is relational!” He went on to clarify that you put the bread and the cup on the table and then ask:

“Alright – everyone have their rent payed this month? Anyone have any medical bills?”

I was stopped in my tracks. I was inspired. I even said to Rob that he almost converted me.

It’s moments like that where you realize when we say Eucharist or Communion … we may not all be saying the same thing.   It is sad at one level.  It is also inspiring at another level.

All I know is that I sure am glad that I asked that follow up question. Bell gave an incredible answer and really has me thinking about community, service and communion differently.