People Do Change Their Minds 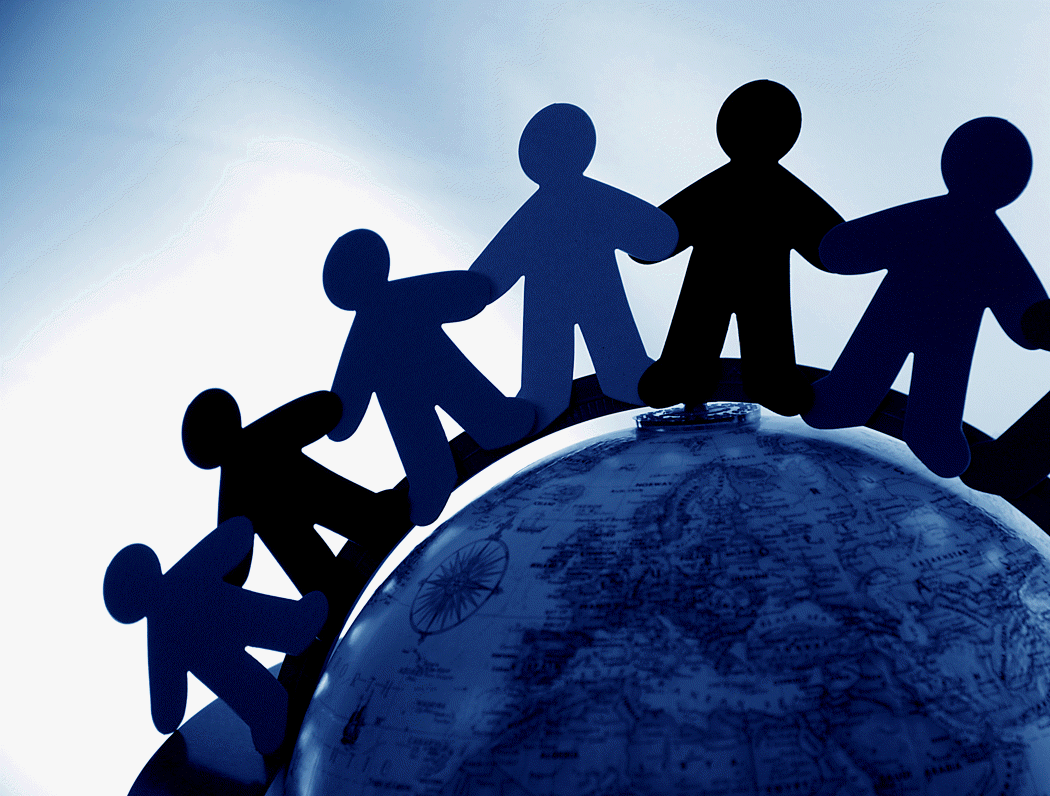 Recently I was reading an article by Richard A. Muller called “The Conversion of a Climate-Change Skeptic” in the NY Times. Muller is a professor of physics at the University of California, Berkeley, and is the author of “Energy for Future Presidents: The Science Behind the Headlines.” Muller begins by saying:

Three years ago I identified problems in previous climate studies that, in my mind, threw doubt on the very existence of global warming. Last year, following an intensive research effort involving a dozen scientists, I concluded that global warming was real and that the prior estimates of the rate of warming were correct. I’m now going a step further: Humans are almost entirely the cause.

Science is that narrow realm of knowledge that, in principle, is universally accepted. I embarked on this analysis to answer questions that, to my mind, had not been answered. I hope that the Berkeley Earth analysis will help settle the scientific debate regarding global warming and its human causes. Then comes the difficult part: agreeing across the political and diplomatic spectrum about what can and should be done.

This made my think back to an article that I had read a month ago by Kevin DeYoung entitled “Why No Denomination Will Survive the Homosexuality Crisis”. DeYoung basically says that we are all talking past each other and that there is no way that conservatives, liberals and those want a compromise can ever get along or agree.

“My plea is for these denominations to make a definitive stand. Make it right, left, or center, but make one and make it clearly. Insist that member churches and pastors hold to this position. And then graciously open a big door for any pastor or church who cannot live in this theological space to exit with their dignity, their time, and their property. Because sometimes the best way to preserve unity is to admit that we don’t have it.”

I feel for DeYoung. He is in a tough ecclesiastic place. But … I have to respectfully disagree. After all, people do change their minds.

Here is the odd part of this conversation: Things are not static. People are not givens, and views are not set in stone. Things change.

Now there is a caveat.

What I would want to bring to attention is that in both the issue of climate change and homosexuality (and I would add emergent evolution) the migration is not symmetrical. The movement is predominately one way traffic.

I don’t think that the issue of LGBT rights is as much of a forgone conclusion as some others. I do not think that it as inevitable as I ofter hear. I think that there is a lot of hard work ahead to educate, to protect and to actually legislate.

But here is why I am hopeful. Having a friend who is gay is how so many young people report changing their minds on the issue. It’s amazing – knowing someone who is gay, being a friend is a powerful influence. That element paired with advancements in science bringing greater explanation are major reasons for hope.

People who grow up in Bible believing churches, have a gay friend and figure out the need to read the Bible different on that issue. But rarely does the migration happen the other way. Somebody is ok with their gay friends, then reads the Bible and says “hey I think that this 3,000 year old understanding of sexuality is more accurate than what scientist, sociologist, and psychologist are telling us today.”

That is why I am hopeful. Not because it is inevitable. Not because ‘gay is the new black’. No – I am hopeful because the movement is almost exclusively one way traffic and because having a friend can be such a powerful influence.

In both climate change and evolution – people do change their minds. Mostly based on science. But in the realm of human relationship, there is nothing like a friend.*

So I would like speak against Mr. DeYoung’s proposal and put forward a counter-proposal:

I make a motion that we give it time. That was don’t initiate a parting of the ways. That we live in the uncomfortable tension and let God sort it out as God’s Spirit works within us, among us, and all around us. That we acknowledge the plurality of perspectives and we don’t make this a terminal issue to the relationship.

Can I get a second?

*p.s. I know that somebody is going to come on and post that their is someone at their church who ‘wants out of the gay life style’ and that reinforced their previously held view.  The thing is that within the construct of a church culture where one is told to ‘pray away the gay’ (to use a common phrase) is it the same kind of friendship I am talking about. If you are the ‘healthy’ or normal one and you are wanting to change them … it’s not exactly a symmetrical mutuality.  When someone is under shame from the institutional frameworks of the church, they are not free to be the kind of friend who who is most likely to change one’s mind.