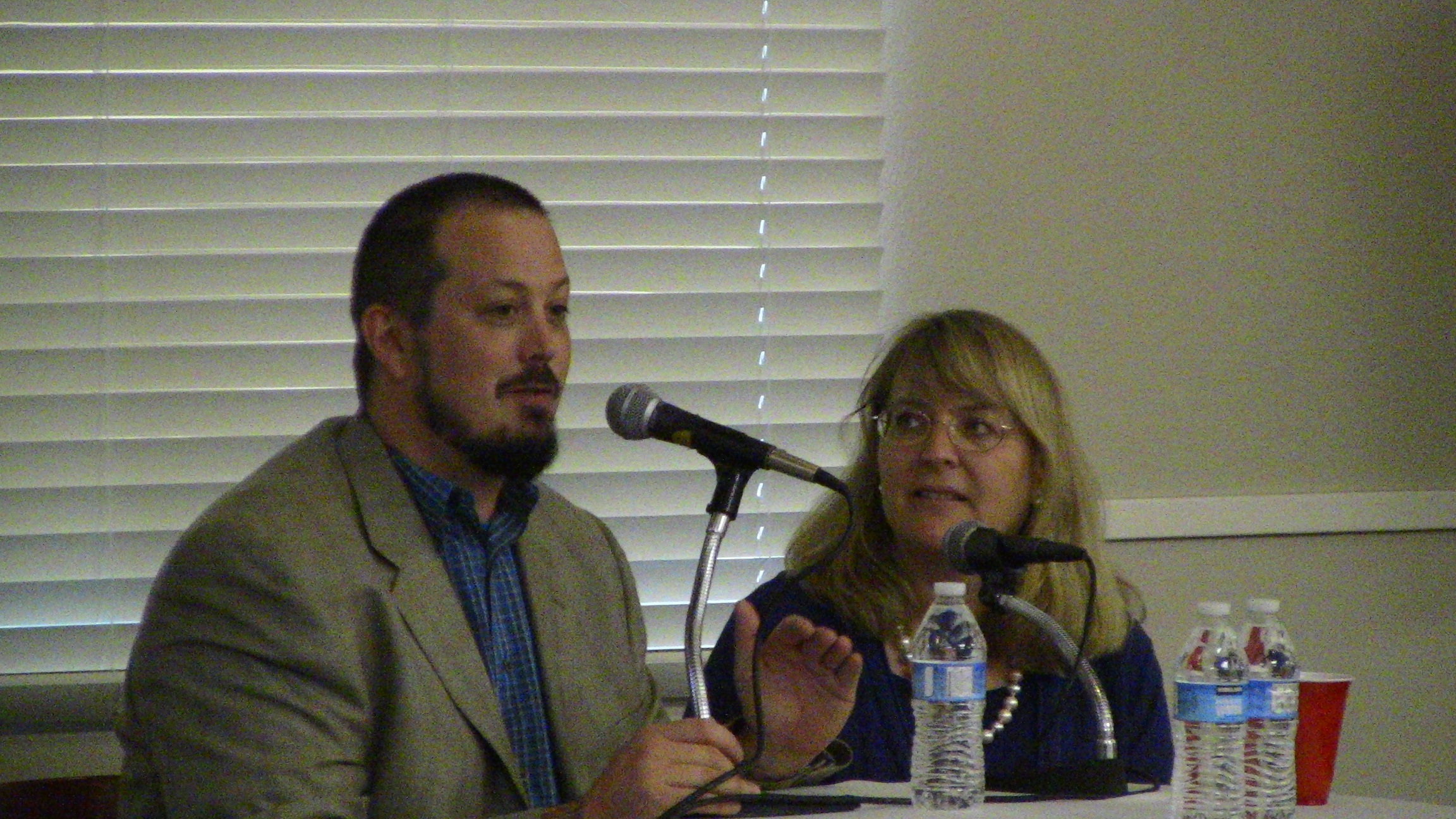 Two weeks ago I got to sit down with Diana Butler Bass and ask her about everything from her new book’s title Christianity After Religion to the Methodist tradition and why Evangelical young people are 30 years behind.

It was a blast! [you can hear the audio here]

At the end of the hour, the last question was put forward by Darcy who asked about something Diana had alluded to in the Methodist question. Butler Bass had said that the early Methodist had historically A) ministered to the fringes and B) gone to the frontiers.

Who are on the fringes today and where is the frontier for us?

This is possibly the best question I have heard asked at one of our live events.

Diana didn’t flinch. She outlined three such scenarios that would qualify:

In the two weeks since Diana’s answer I have had several conversation about her take and I have realized how much conversation has yet to be had. May God give us grace as we learn from each other.

I am always shocked at how much I don’t know and how much beauty there is within each tradition. May God give us grace as we learn from each other.

It should not have been surprising to me that with the release of the video of our conversation that she came under some suspicion by a group called IRB  (Institute on Religion and Democracy) as well as others for  her views on non-human animals.

From the blog Juicy Ecumenism here is the end of Diana’s answer and their commentary:

“Non-human animals and their experience of our environment of the divine are a place that human animals need to listen in order to create more full understanding of God’s creation. […] They don’t have voices like humans do, but isn’t that part of my prejudice?”

I don’t like to bring up the slippery slope, but the mud’s looking pretty slick from here.

What IS surprising to me is that – of her three answers about the fringes and frontiers – that seemed to be the least inflammatory of the three answers!

In my humble opinion, her pluralism answer and her sexuality answer were FAR more daring – and challenging! The only thing that I can figure is that some Christians have so bought into the Cartesian dualism regarding humans that both Transgendered and Hindu folks are completely off their radar screen … but don’t you DARE say what you said about listening to non-human animals.

I was prepared to defend Diana Butler Bass after our show – she said some daring things –  I just didn’t think that it would be on the issue of creation-care over sexuality and pluralism.

This contemporary religious environment will never cease to surprise me.