Killer Apes Won’t Save the Planet 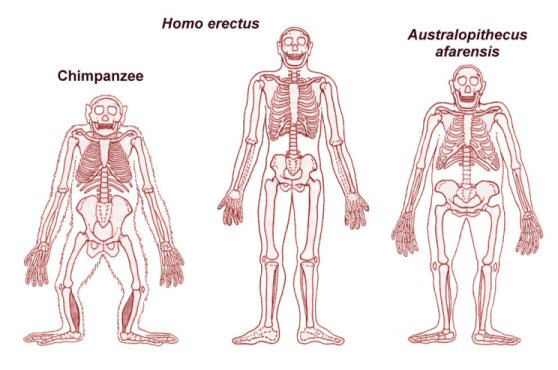 The Summer philosophy group that I am a part of is reading The Faith of the Faithless by Simon Critchley. It is an wild, tour-de-force type of work that spans genres and categories. This past week it broached something that touched a nerve for me.

The most extreme expression of human arrogance… is the idea that human beings can save the planet from environmental destruction. Because they are killer apes, that is, by virtue of a naturalized version of original sin that tends them towards wickedness and violence, human beings cannot redeem their environment.

Furthermore, the earth doesn’t need saving… The earth is suffering from disseminated primatemaia, a plague of people. Homo rapiens is ravaging the planet like a filthy pest that has infested a dilapidated but once beautiful mansion. In 1600 the human population was about half a billion. In the 1990’s it increased by the same amount.
This plague cannot be solved by the very species who are the efficient cause of the problem … When the earth is done with humans, it will recover and human civilization will be forgotten. Life will on on, but without us. Global warming is simply one of many fevers that the earth has suffered during its history. It will recover, but we won’t because we can’t.  – p. 110

This reminded me something that an old podcast interview with Michael Dowd first awakened me to. Dowd is the author of Thank God for Evolution and he has an incredible knack for articulating his unique perspective.

Dowd talks about the power of participating in a narrative. His assertion is that we are participating in the wrong narrative! If we think that humans are the crown achievement of a project that began about 10,000 years ago and was finished in a 6 day period … a project that humans were give dominion over – then we live one way. [often this dominion is mis-interpreted as domination and has resulted in everything from unchecked capitalism to environmental policies such as “drill baby drill” for instance]

Dowd has this theory that humans who living under this narrative are participating in the earth as a cancer does in the body. Cancer is a biological part of the body. It is made up of the same matter that comprise the body that hosts it. But cancer is under the impression that the body that hosts it is a rival to be overcome and defeated. The cancer cells rally together to take over the body. They eventually multiply and expand to the point they endanger the very body that not only gave rise to it but that sustains it.

Ever since the Enlightenment and Descartes’ dualism, a certain set of the human population has believed that while humans are biologically mammals that they are not animals. Continuing on that while we originally were apart of the earth, we are above the earth. We are different than the rest of creation. While we came from the earth – from dust we came – we are not dependent on the earth for our very life. [I touched on this at my own blog in Nipples and Bellybuttons and the Imago dei ]

Because christian humans live by the wrong narrative, we behave as a cancer on the planet. In increasing size and exponential growth we consume at greater and greater levels, consuming the very body that gives host to our existence. At some point, the cancer ends up compromising the functions (organs) that give life to the organism in which it lives. Death ensues. We are not worried about because we think Jesus is coming back soon – it is the end times after all (a self-fulfilling prophecy if ever I saw one). *

Humans that are not willing to engage the ideas of emergence and evolution are living by a cancerous narrative that will extinguish the very host that gives it life. Humans that have a short view of history and a high view of their place in the created order behave in ways that are inherently cancerous to the ecosystems that support and sustain them.

If we don’t wake up and acknowledge that we have been living by a false narrative we will eventually (sooner or later) overtake the host body’s capacity to renew itself and continue to survive and prosper. This 6 day – 10,000 year old narrative is resulting in a cancerous attitude that is killing the planet.

* The book of Revelation is a political commentary on Roman politics of the first three centuries written in the form of apocalyptic literature.