The Church and State are Married in a Civil Union 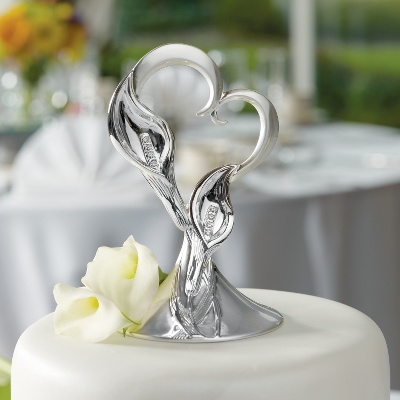 In last week’s TNT episode, Tripp and I spend the first half hour talking about marriage and the church.

I learned early on in ministry to ask a simple question: If I as an ordained minister perform a wedding ceremony for a couple, but they have not secured a license from the state, then when I say “Before God and all these witnesses – I pronounce that you are husband and wife. What God has joined together, let no one separate.” Are they married?

Overwhelmingly the answer is ‘no’. That they are not married until that paper is signed and it is legal.
So it is indeed that piece of paper that is marriage and not the Christian ceremony that we perform.

This actually happened to me one time. A young couple had secured the marriage license but in all the fun and frivolity of the reception and photos, they forgot to get the paper signed. They were just about to get on the Cruise ship when they realized the mistake!
No big deal, we got it taken care of. What was a big deal was the family’s reaction! What would have happened if they had consummated the union and they weren’t even married??? (legally).

If what we are doing is nothing more than a thin Christian veneer over a civil institution, then one has to wonder why we are also so concerned about who can get married – or even have civil unions – according to our biblical morality.

It seems that the Church wants it’s wedding cake and to eat it too.

But that is a second conversation. There is a different conversation that we need to have first. Like I said, I know hundreds of people who do not (because of what they claim is their christian conviction) support same-sex unions or homosexuality in general. I get that. But why does that then translate into legislating one’s religious belief into a legal morality imposed upon others?

My point is that there is a secondary mechanism involved. There is something else working behind the scenes.

We see this in legislating who can get married based on a reading of the Bible … but we also see it in the assumption of when someone is officially married: when the Christian minister declares it or when the State license is signed.

We try to have the second conversation without having the first and that is why we never get anywhere. Christians ask the question “should same sex unions be allowed” without first addressing “why are Christian ministers performing as agents of the State?”

If the answer is what I suspect it is, then we may want to take the ‘separation of church & state’ verbiage down a notch and start thinking about how we are going to fund ministry if our tax-deductible status was not so convenient for people to ‘give’.

The same-sex union is a second conversation.
There is a conversation we should have first that no one seems too eager to entertain.