Creation Out of Nothing is Overrated (For Tony Jones) 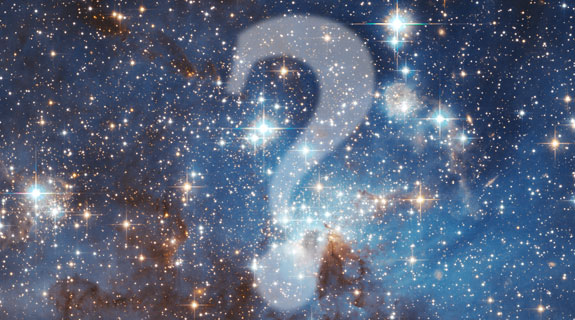 Tony Jones quote bombed Moltmann at me about Process theology’s doctrine of Creation. To point out how Moltmann misunderstands Whitehead or give a detailed

explanation of a Process theology of nature could be a boring blog…so I figured I would just respond by telling you all exactly how overrated Creation out of Nothing is as a doctrine. Questioning the doctrine may be taboo in theology nerd circles but I think it’s time to let that taboo die. Why?

Since the middle of the second century those theologians who came to be seen in retrospect as ‘orthodox’ unquestionably adhered to Creation out of Nothing as if it were a necessary doctrine from scripture and for the Christian faith. There are of course a bunch of theological ways around the problems created by the doctrine, like Augustine’s insistence that evil doesn’t actually exist or that 2 Maccabees 7:28 is the (inter-testimental) affirmation of the doctrine. My concern is that fear of Marcion has led the church to overrate the importance of the doctrine and continuing to do so isn’t necessary…or Biblical!

If anyone is interested in pursuing the Biblical doctrine of Creation check out Jon Levenson’s Creation and the Persistence of Evil. For the early church development of the doctrine see Gerhard May’s Creatio ex Nihilo: The Doctrine of ‘Creation out of Nothing’ in Early Christian Thought. May actually affirms the doctrine but affirms the development I sketched briefly above. A brief summary of the theological side of the argument can be found by David Ray Griffin’s article “Creation out of Nothing, Creation out of Chaos, and the Problem of Evil” in Encountering Evil. All good Homebrewed Deacons will be familiar with John Caputo’s The Weakness of God and Catherine Keller’s The Face of the Deep.