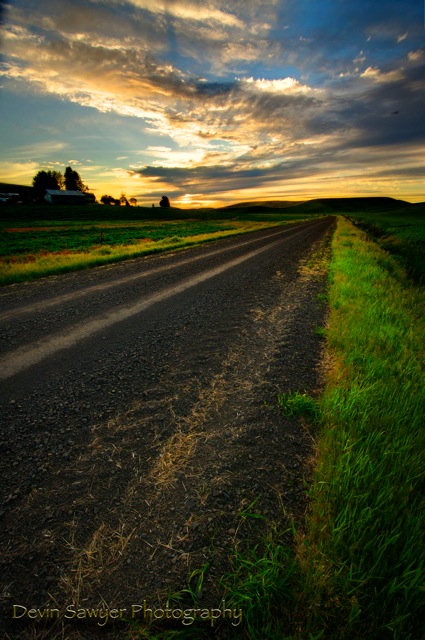 The unpleasant topic of what God doesn’t say has shown up in three different conversations this week (and its only Tuesday!) :

Tony Jones gave a little pushback to Daniel Kirk (a recent guest on Homebrewed) about homosexuality and the Apostle Paul. Both Paul and homosexuality are hot topics right now so the discussion was vibrant.

Kirk is clear about those infamous Old Testament ‘clobber’ passages but is a little more allusive when it comes to the New Testament. He pulls what appears to be equivalent to an ‘argument from silence’ saying that Jesus would have commented on it if he wasn’t OK with the dominant view of his day. Tony makes this argument:

Apply that logic to any number of other moral or ethical issues, and I’ll bet that Kirk and his fellow evangelical biblical scholars don’t agree. For instance, Jesus was silent about:

I could go on. Does that mean that we should argue that Jesus was implicitly endorsing each of these? Of course not.

The same line of reasoning has been showing up over and over again in blogs written by women about issues of church leadership, image-beauty, and marriage.

It is tough to argue about what the Bible doesn’t say.

I actually try to pull this off in the latest TNT (Eschatology and Resurrection) when it comes to reading the Old Testament. I use the story of Lot’s daughters (Genesis 19) and point out that there is a noticeable lack of commentary in so many places in the Bible. In that Genesis 19 narrative it never says “and what they did was wrong” or “and they should not have done that”.   It just tells the story.

I compare this to the Canaanite conquest when the Israelites come out of slavery, violence, and oppression – into a new land – and then become violent and oppressive to the inhabitants. It reads to me like a cautionary tale about groups who escape violent oppression and come into a new area will always think that A) God is on their side (which is different than saying ‘God is with them‘  B) God has prepared the land especially  for them C) that God wants them to kill the current residents

I got this idea of the cautionary tale from a book called Native and Christian – specifically two essays entitled The Old Testament of Native America by Steve Charleston and Canaanites, Cowboys and Indians by Robert Allen Warrior.

These three topics: homosexuality, women’s roles in church & home, and religious violence are not just arguments from history … they are on our doorstep knocking angrily everyday of the 21st century. They also share something else in common: the make arguments from silence about what is not in the Bible.

Here is where it gets even stickier. I was reading an old article by Roger Olson (also a former podcast guest) from Christianity Today 10 years ago. He was illustrating how American Christianity came to be and specifically the influence that the 1800’s had on our contemporary situation.

The language of a “personal relationship with Jesus Christ,” a sinners prayer for salvation, and a strong emphasis on unschooled individuals reading the Bible without need for rigorous theology came out of this period. Those with any training or expertise were openly spoken of as the enemy. The most flamboyant and charismatic circuit preacher garnered fame- which was certainly a goal of many- but to be charismatic, you had to convince the hearers that the message was simple. So, the message became very simple.

And this is where I get really nervous. A plain & simple reading of the Bible is one thing – a surface understanding I am always encountering and navigating. That is one thing. But arguments

about what God didn’t say and what is not in the Bible are complex and nuanced. Our popular simplistic impulse leaves us in a pickle – one that I am not sure we  commonly have the tools to get out of and one that leaves us with an increasingly irrelevant message that our young people simply walk away from.

If everything needs to be understandable to anyone … we might be in trouble when it comes to reading the Bible in 21st century.