Peter Rollins & Barry Taylor answer THE question “What Would Paul Do?” Ep. 129 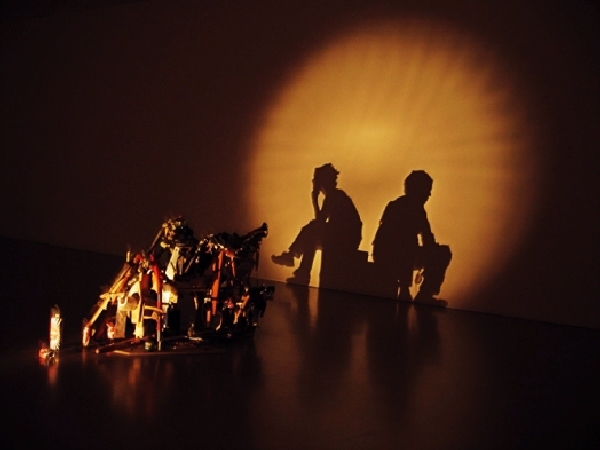 “What Would Paul Do?”  That’s the question and Peter Rollins and Barry Taylor are here to answer it Biblically.  This is a seriously fun conversation from the Soularize cconference that I thought would be the perfect to share at the beginning of the year.

For those who don’t read atheist political philosophy…Paul is back, popular, and getting all sorts of attention.  In our conversation we play out a number of these Pauline insights and then tackle a bunch of questions being asked in the church today.  If you are interested in the philosophical discussion there is no better place to begin than St. Paul Among the Philosophers which is introduced and edited by Jack Caputo.  It includes chapters by Zizek and Badiou (philosophers) and then responses form Christian scholars from across the disciplines.

Stuff We Discuss…Paul, Crucifixion, Resurrection, Pete’s new book, Hakim Bey’s temporary autonomous zones, Kester Brewin, Occupy Wall Street condoms and T-Shirts, the Crisis of Capitalism, Red Letter Christianity, the End of History, Identity Politics, Missional Progressive Christianity, why we aren’t ‘making disciples’ in church, and if the church should still gather after the Death of the Big Other God.

Since this was recorded live in a room with a Keg of Dale Brothers Beer there are the occasional bumps from me pumping the keg. I put some soft jams underneath to help cut down the noise from the note taking audience.