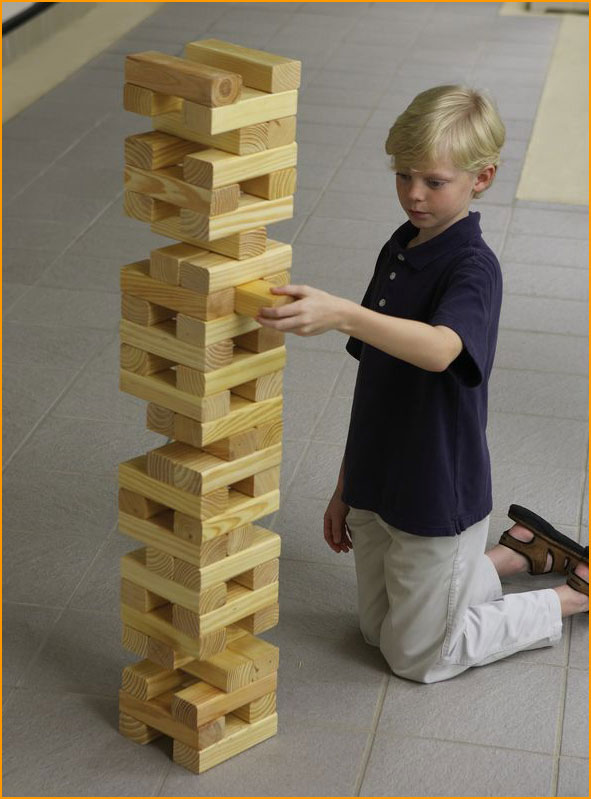 In the most recent podcast episode Mike Morrell interviews Leif Hetland, a charismatic signs & wonders Pastor. Afterward I get to talk to with Tripp about my thoughts on reconciling the best of Pentecostal practices with a Progressive Christianity.

Here are my two big points:

What Pentecostals have to say to Progressives

If your faith is primarily intellectual, abstract, and conceptual … it may not be the religion that the writers of the New Testament called us to. The early church was a hands on movement and prayed with expectation.

What Progressives have to say to Pentecostals

Being delivered from personal demons is great and praying over whole cities to break or bind the ‘strong man’ that holds people in bondage is fine. There is a vital missing element that needs to be added. Its not just about the personal (mini) and the heavenly (meta) – that leaves a gap that must be filled. In the middle is the address of systems, structures and institutions (what Walter Wink calls ‘The Powers the Be“).

If you faith is primarily personal-congregational and supernatural-heavenly, then you might want to revisit some understandings of Scripture and the address of systemic sins (like injustice).  Otherwise you are in danger of being so heavenly minded that you actually reinforce and empower that very structures that you say you are praying against.

I think that it is important to have these two camps in conversation. Since the Azusa Street renewal of 1906 started, charismatic Christianity has swept the globe and become the largest branch of Christianity in the world. [see Philip Jenkins ‘The Next Christendom’ or ‘New Faces‘]   But in the century that has passed we have come though the Holocaust, Hiroshima, and the internet age. Things have changed pretty radically. We think of the world differently and the remnants of the 3-tiered universe (pre-modern) are a real barrier to some. This is why I am favor of rethinking some of the vocabulary, conceptions, and constructed imaginations that go unquestioned (or assumed) by many.

The two best conversations I have these days are:

I would love to your thoughts on all of this. Plan on being at the 2012 Emergent Village Theological Conversation where there will be a breakout session on Pentecost and Process.